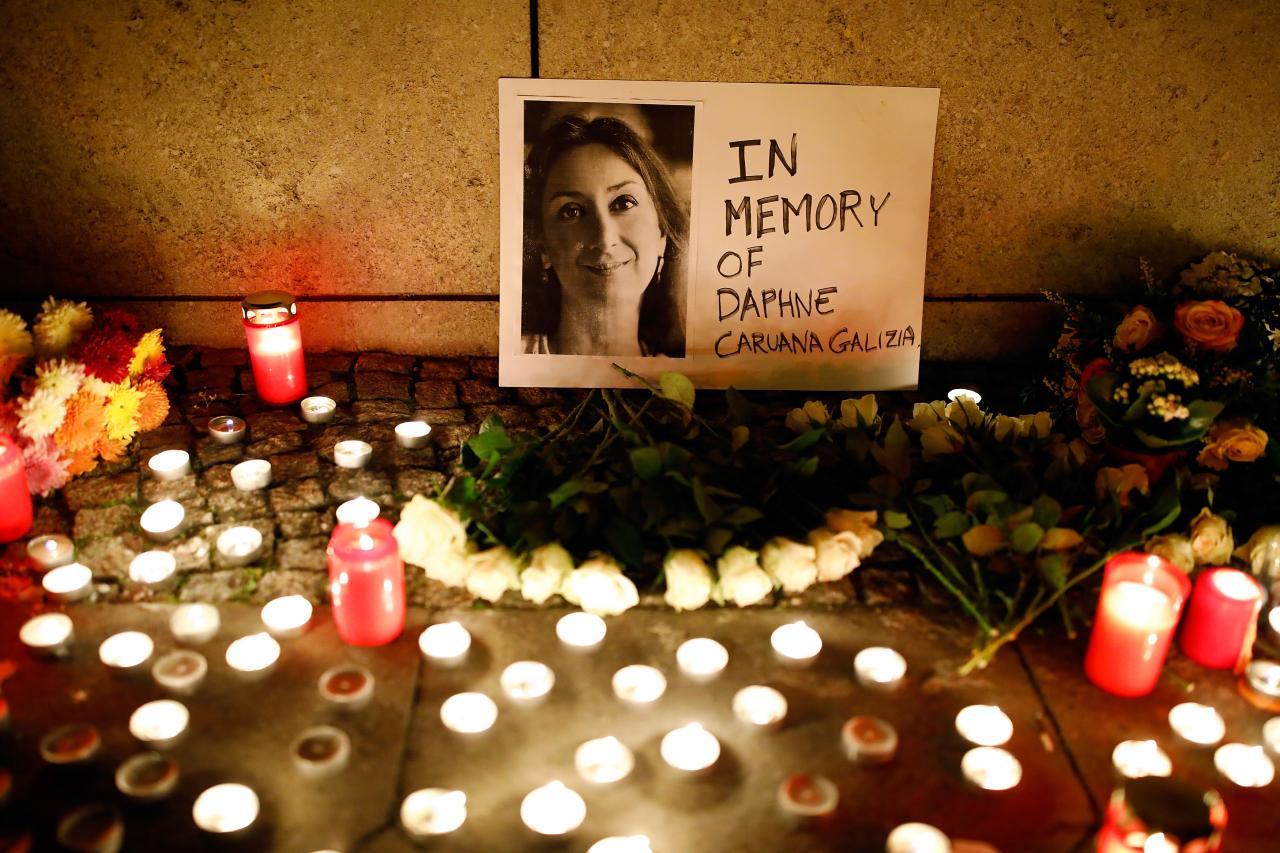 The EU executive called on Malta to find the “barbarous” assassins of a journalist due to be buried on Friday and strengthen the rule of law and democracy on the island.

Axar.az reports citing Reuters that, Daphne Caruana Galizia, Malta’s best-known investigative journalist, was killed last month when a powerful bomb blew up her car, in an attack that stunned the tiny Mediterranean state.

First Vice President Frans Timmermans said Malta should leave “no stone unturned” in the hunt for her killers.

“The eyes of Europe are on the Maltese authorities,” wrote Timmermans, a former Dutch foreign minister who as Jean-Claude Juncker’s deputy oversees Brussels’ efforts to ensure member states respect democratic and judicial standards.

“We want those directly and indirectly responsible for this horrible murder to be brought to justice. And we want the investigations to run their full course, so that any other related wrong-doings that may emerge can also be prosecuted and potential structural problems be resolved,” he added.

He said democracy was at stake on an island where the prime minister, his wife and other senior figures in government and opposition were pursuing journalists for libel over allegations of corruption and international money laundering.

“We insist that the Maltese authorities leave no stone unturned to make sure that this atrocious, barbarous assassination does not lead to the situation that the perpetrators apparently want to achieve: that no-one dares ask pertinent questions and no journalist dares investigate the powers that be,” he added.

“This will not happen in Europe. Not on this Commission’s watch.”

The European Commission said in a separate statement Juncker condemned the attacks in the strongest possible terms. “The right of a journalist to investigate, ask uncomfortable questions and report effectively, is at the heart of our values and needs to be guaranteed at all times,” the statement said.Prime Minister Joseph Muscat says everything will be done to find Caruana Galicia’s killers. His government has offered a one million-euro reward and protection for anyone providing information to help identify them.

The Commission has limited powers to intervene directly in member states. It has applied largely moral pressure on Hungary and Poland to reverse proposed laws that it sees as breaching EU treaties by curbing judicial, media or other freedoms.

It has warned that it could seek to suspend Poland, but this would require support from all member states - something the Commission sees as difficult to obtain.

The Commission does have powers to fine states for breaches of EU legislation.

The President of the European Parliament Antonio Tajani said in a statement he would attend the funeral in Malta at the invitation of Caruana Galicia’s family.