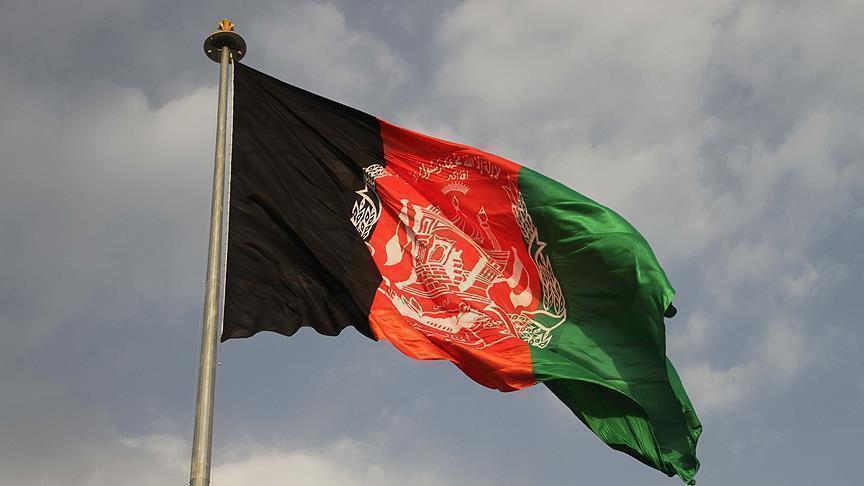 A Pakistani consulate officer in eastern Nangarhar province has been killed by unknown armed men in Jalalabad city on Monday, an official said.

“Against the security protocol, the visa section officer Nayar Iqbal who was known as Rana, was out in the city without informing the security officials in the evening, and has been shot by unknown armed men riding a motorcycle”, he said.

No group or individual has yet claimed responsibility for the attack.

The city has been gripped by an evident surge in such attacks involving armed men riding motorcycles. Last month, traders in the city held a protest urging the government to take immediate and effective steps to put an end to street crimes, kidnappings and targeted killings.

In July this year, Afghan security forces recovered two Pakistani diplomatic officials who were kidnapped from Jalalabad on June 16 as they were travelling back to Pakistan via road.

Meanwhile, Pakistan has lodged a protest with Afghanistan over killing of the 52-year-old officer.

“Afghan charge d’affaires in Islamabad was summoned by Pakistan's foreign secretary to protest the gruesome murder of the Pakistani diplomatic official,” Mohammad Faisal, Foreign Ministry’s spokesman, said in a statement.

The murder follows the abduction of the deputy governor of Afghanistan's Kunar province, who came to Pakistan's northwestern Peshawar city for medical treatment a couple of weeks ago, according to the local media.

The incident, according to analysts, has hit a blow to recent developments aimed at reducing escalating diplomatic tensions between the two neighbors, which accuse each other of patronizing terrorists.