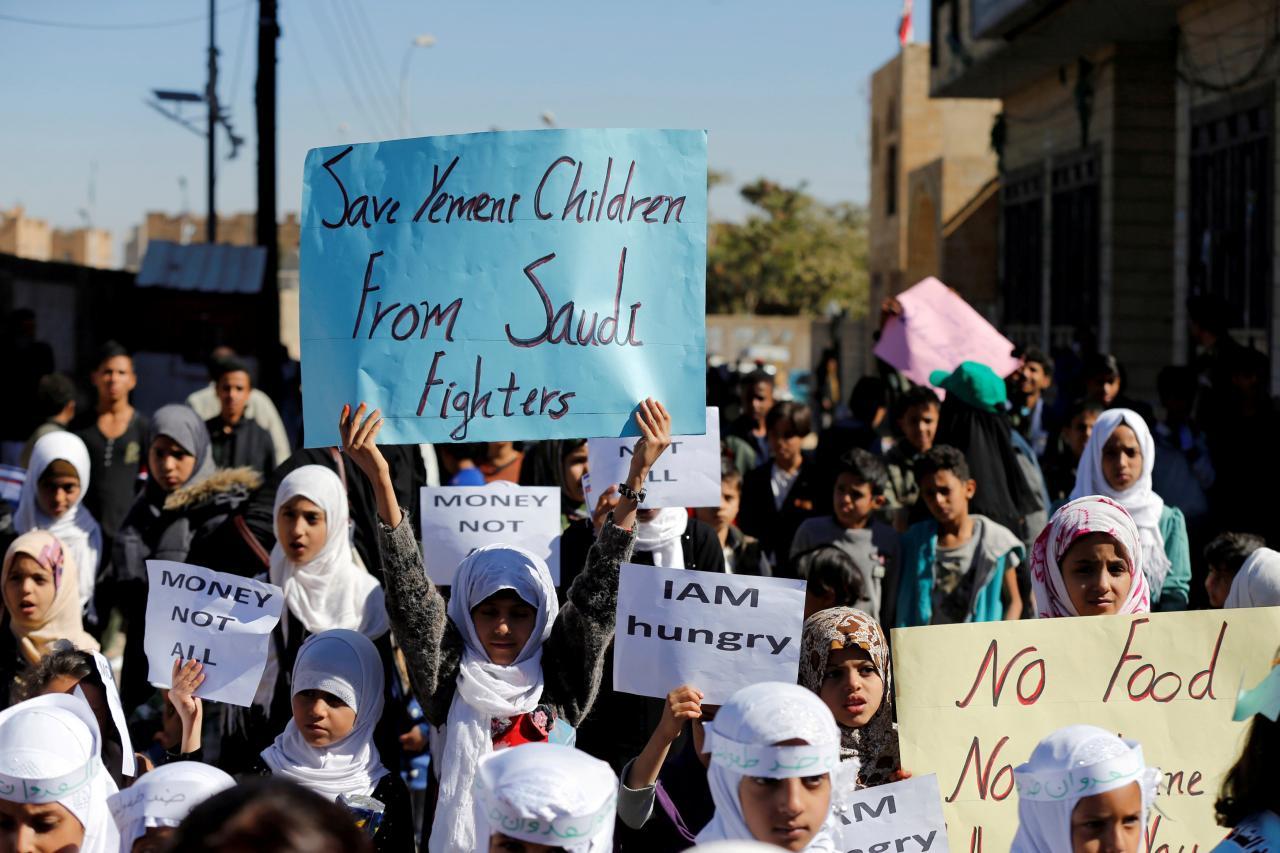 A flight carrying humanitarian aid workers landed in the Yemeni capital of Sanaa on Saturday, the first after a nearly three week blockade imposed by the Saudi-led military coalition, an official of the U.N.’s World Food Programme (WFP) said.

The coalition fighting the armed Houthi movement in Yemen said on Wednesday it would allow aid in through the Red Sea ports of Hodeidah and Salif, as well as U.N. flights to Sanaa, but there has been no confirmation of any aid deliveries yet.