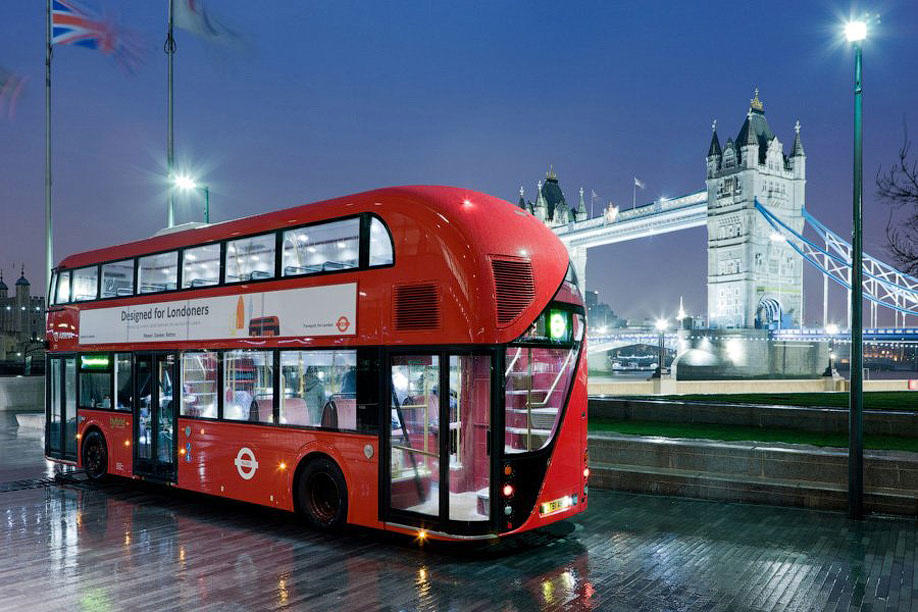 Dozens of people participated in a protest against UK's ongoing weapon sales to Saudi Arabia, involved in a war in Yemen, that took place outside the Saudi Embassy in London.

The demonstration organized by the Campaign Against Arms Trade (CAAT) took place on Saturday.

The campaigners expressed their outrage over UK's continuing arms sales to Saudi Arabia, which had been leading an international coalition fighting on the side of the internationally-recognized government of Yemeni President Abd Rabbuh Mansour Hadi in its war against the rebel Houthi movement since 2015. The conflict had already resulted in thousands of people killed and led to a dire humanitarian situation in the country.
​Pocock called on the UK citizens to protest against government’s arms sales to Saudi Arabia amid the acute humanitarian crisis in the Middle Eastern country, stressing that London was "complicit in the assault on Yemen."

"The government is a hard nut to crack on this, yet public opinion is on our side. There is now an overwhelming movement against arms sales, in fact more and more people are finding out about this [policy] and more and more are disgusted by it. There's a groundswell of action against it, not just against the arms sales but also the government's promotion of them," Pocock argued.

In January, UK campaigners presented an open letter to Prime Minister Theresa May asking her to cancel a planned state visit by Saudi Crown Prince Mohammed bin Salman bin Abdulaziz Al Saud precisely due to the situation in Yemen.
British weapons sales to Saudi Arabia have been a sore point for human rights campaigners for some years. Since Saudi Arabia stood at the helm of the coalition against the allegedly Iranian-backed Houthis, UK arms sales to the country increased dramatically, surging by almost 500 percent within two years.

Whereas London has long been a stalwart ally of Saudi Arabia, campaigners feel public opinion is at odds with government policy, with opinion polls indicating fully two thirds of the UK population oppose continued arms sales.

UN figures indicate that over 5,000 civilians have been killed in Yemen conflict, while the death toll in combat operations in the country has surpassed 10,000 people.

According to the International Committee of the Red Cross, over 20 million civilians in Yemen are dependent on aid, making it the largest humanitarian crisis in the contemporary world. The World Health Organisation has also reported the "worst cholera outbreak on record", citing over 800,000 cases of infection as of late 2017.