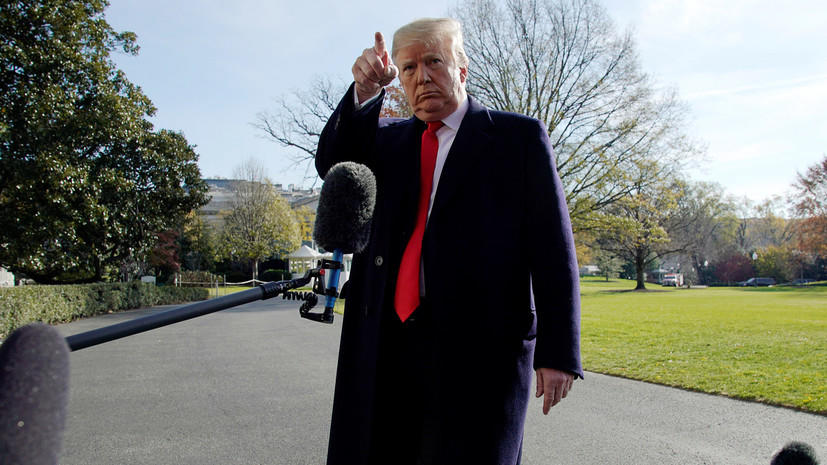 US President Donald Trump agreed with Defense Secretary Jim Mattis's proposal to increase the Defense Department's funding to $750 billion in 2019.

Trump abandoned the idea of reducing the Defense Department's financing and green-lighted the allocation of $750 billion to the agency following a meeting with Mattis and a number of US congressmen last week.

Last week, Trump said that the US defense spending was "crazy" and expressed hope for holding talks with Russian President Vladimir Putin and Chinese President Xi Jinping in the future in order to put an end to "uncontrollable arms race."

Thus, the Defense Departments budget for the next year would exceed the current spending by $80 billion.

The US defense budget for fiscal year 2019, which began on October 1, includes the re-establishment of the US Space Command. It also prescribes the US Missile Defense Agency to begin work on deploying systems to track and intercept ballistic missiles in space. According to the document, the development and deployment of a Sustainable Space Sensor Architecture should be completed before 2023, while the missile interceptor system may be deployed later.

In October, Trump said the United States was creating a space force to catch up with China and Russia.