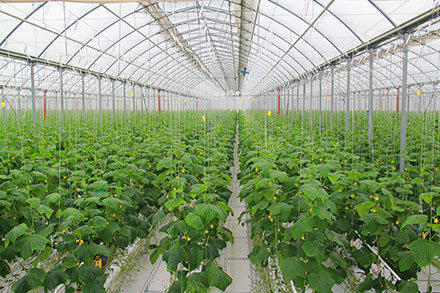 Some 700,000 tons of 6 million tons of products harvested in the Tehran province during a year are grown in greenhouses, he added.

The Tehran province ranks first in the country in production of ornamental flowers, Zulfugari said.