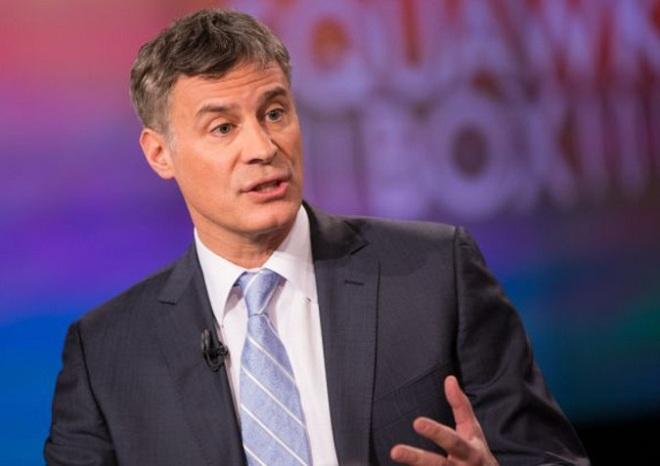 Alan Krueger, a Princeton University economics professor who advised U.S. Presidents Bill Clinton and Barack Obama, took his own life over the weekend at the age of 58, the university said on Monday.

Axar.az reports citing the CNBC that Krueger served as chief economist for the U.S. Department of Labor during the Clinton administration and chair of the White House Council of Economic Advisers during Obama's time in office.

"Alan was recognized as a true leader in his field, known and admired for both his research and teaching," Princeton University said in a statement.