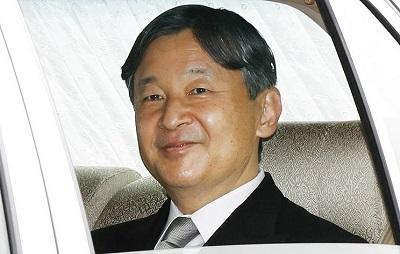 Former Emperor Akihito and Empress Michiko stepped down after three decades in their roles on Tuesday in a brief and simple ceremony, with Akihito thanking the people of Japan and saying he prayed for peace.

Naruhito, 59, technically succeeded his father just as Tuesday became Wednesday but his ascension to the Chrysanthemum Throne was formalized in a mid-morning ceremony, the first part of which his wife and other royal women could not attend.

Naruhito, the first emperor born after World War Two and the first to be raised solely by his parents, expressed gratitude for their work and said he felt solemn at the thought of the burden he is taking on.

“I pledge that I will always think of the people, and while drawing close to them, fulfill my duties as a symbol of the Japanese state and the unity of the Japanese people in accordance with the constitution,” Naruhito, wearing a tailcoat and several large medals, said with a small smile.