Negotiations with Putin on Crimea 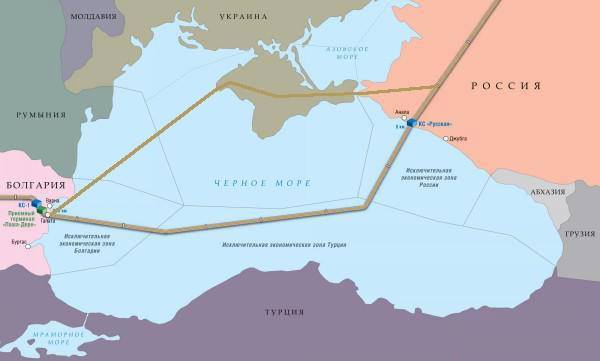 Axar.az reports citing foreign media that occupation authorities of Crimea intend to ask Russian President Vladimir Putin to begin negotiations with Ukraine on the provision of Dnipro River water to the peninsula. It takes the source in Russia as Deputy Chairman of the Council of Ministers Georgy Muradov mentioned.

According to him, water from Dnipro will allow solving a lot of issues of the northern part of the peninsula occupied by Russia.

Ukraine provided up to 85% needs of Crimea for freshwater through North Crimean Canal, which united the main bed of Dnipro with the peninsula. After the annexation of Crimea by Russia in 2014, the supplies of water were stopped.

In 2018, Crimea faced severe drought. One of the largest rivers of the peninsula Biyuk-Karasu dried out. Its bed completely dried out near Karasivka.

The water supply in Crimea is replenished from the reservoir of natural flow and underground sources. According to the ecologists, the regular use of underground water led to the salinization. The occupation authority of Crimea regularly asks the citizens of the peninsula to save water.