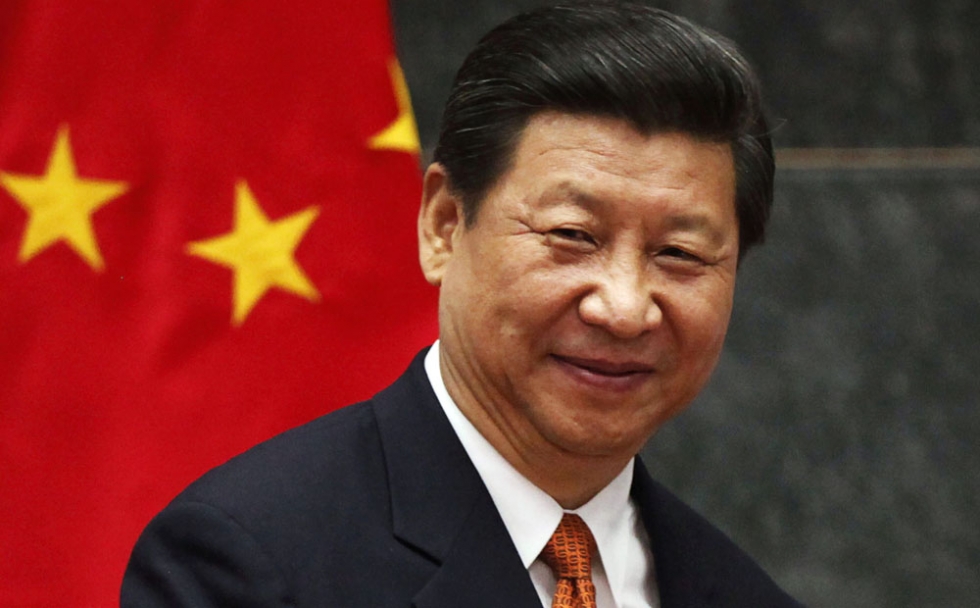 Chinese President Xi Jinping arrived in Nepal on Saturday on a state visit for talks with Prime Minister K.P. Sharma Oli and both sides are expected to sign a deal expanding a railway link between the Himalayan nation and Tibet, officials said.

Xi, the first Chinese president to visit Nepal in 22 years, arrived from India, where he held talks with Prime Minister Narendra Modi. Nepal, a natural buffer between India and China, has been trying to lessen its dependence on New Delhi.

President Bidya Devi Bhandari greeted Xi on arrival at the airport ringed by hills. Thousands of people stood along the flower festooned route to welcome the Chinese leader as he drove from the airport to the hotel.

The Chinese leader will meet Oli on Sunday and the two leaders are expected to witness their officials sign a slew of deals, including the planned extension of the rail link from remote, mountainous Tibet to Nepal’s capital, Kathmandu, officials said.

The link will be part of China’s Belt and Road Initiative, Xi’s signature project that Nepal joined in 2017.

Rajan Bhattarai, one of Oli’s top aides, said a feasibility study of the plan had been conducted by Chinese experts.

“An agreement for the preparation of a detailed project report for the railway link is expected to be signed after the prime minister’s meeting with President Xi on Sunday,” Bhattarai told Reuters.

The report will contain cost estimates, with financing and construction models to be decided, officials said.