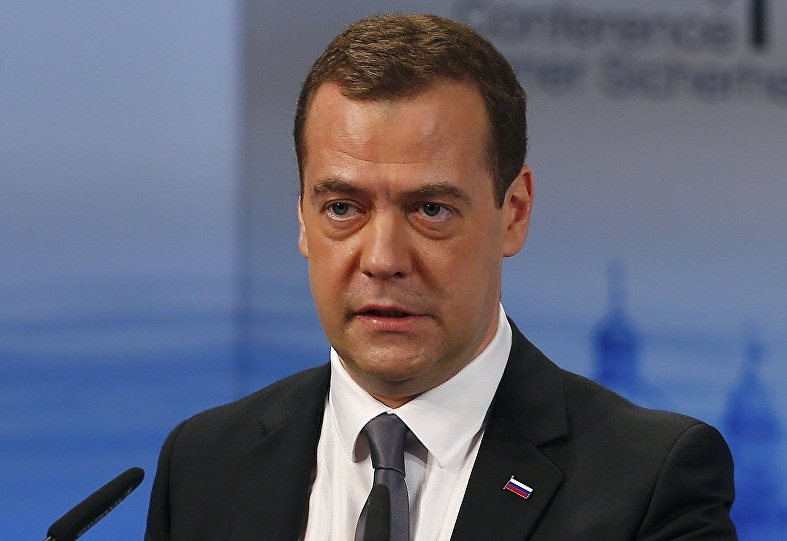 Prime ministers of Russia and Belarus, Dmitry Medvedev and Sergei Rumas, have discussed the issues of bilateral cooperation in the integration field as well as trade and economic area, including a number of issues related to the energy dialogue, in a telephone conversation initiated by Minsk.

"Russian Prime Minister Dmitry Medvedev and Belarusian Prime Minister Sergei Rumas considered practical aspects of the Russian-Belarusian cooperation in the integration field and in the trade and economic area, including several issues of the energy dialogue, in a telephone conversation," the statement said.

The sides also discussed the dates of future governmental contacts.

Press service of Belarus' Council of Ministers reported that "heads of governments have discussed ways to solve pressing issues on oil and gas supplies in 2020." "Sergei Rumas and Dmitry Medvedev agreed to have a telephone conversation next week, after the meeting of heads of the working group on drafting proposals for further development of the Belarusian-Russian integration," press service of the Belarusian government said.