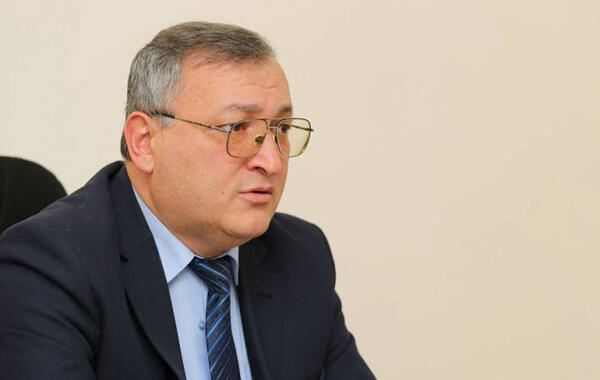 An Armenian separatist-terrorist advertisement in the occupied Nagorno-Karabakh region of Azerbaijan has been elected "speaker".

Axar.az reports that the new "speaker" was the leader of the "Free Fatherland Block" faction Artur Tovmasyan.

It should be noted that Tovmasyan was born in 1962 in Khankendi. He has been represented in the "parliament" of the separatist-terrorist regime for many years. Tovmasyan was even a "speaker" in 1996-1997.

He is considered one of the closest people to the new leader of the separatist terrorists, Araik Harutyunyan.