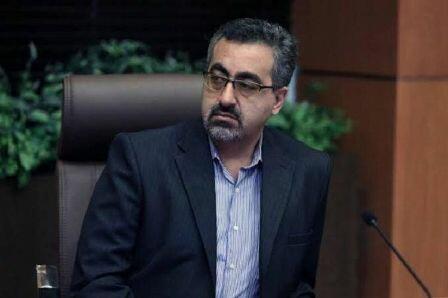 He said that 109,437 people out of a total of 139,511 infected with the coronavirus have survived and recovered, but regretfully the total number of deaths reached 7,508.

Over the last 24 hours, 57 people died due to the deadly virus, he added.

The Iranian official noted that 2,567 cases are in critical condition.

Iran has taken numerous steps to stop the spread of the disease, ranging from closing down schools and universities to cancellation of cultural and religious gatherings. It is also constantly disinfecting and sanitizing public places.