President of Czech Republic offers to hold a meeting in Prague 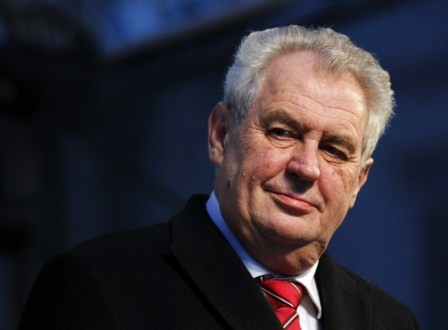 President of Czech Republic Milos Zeman offered to hold a meeting between Azerbaijani President Ilham Aliyev and his Armenian counterpart in Prague.

"Interfax" reports that Zeman said at a briefing in Yerevan that such initiatives have already been in 2002 and 2005.

Serzh Sargsyan said he informed his Czech counterpart about the possibility of a meeting with the Azerbaijani President.