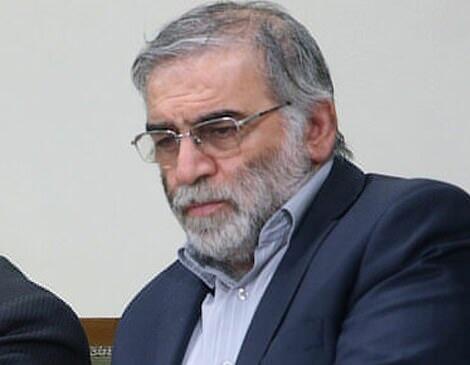 Top Iranian nuclear scientist Mohsen Fakhrizadeh was laid to rest Monday after his assassination by what a security official in the Islamic Republic claims was a team of Israelis who used remote “electronic devices,” according to reports.

“Unfortunately, the operation was a very complicated operation and was carried out by using electronic devices,” Shamkhani told state TV. “No individual was present at the site.”

He also blamed Iranian exile group Mujahedeen-e-Khalq for “having a role in this,” without elaborating. The MEK did not immediately respond to a request for comment.