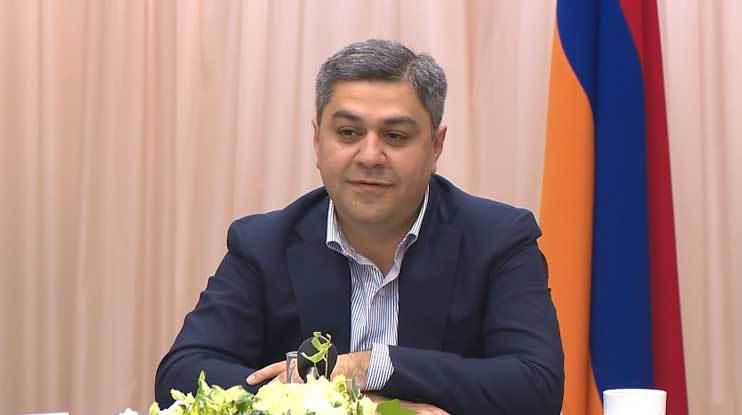 I officially promise you that if I come to power, the issue of the return of prisoners will be resolved in a few days.

Axar.az reports that the statement came from the chairman of the Motherland Party of Armenia Artur Vanetsyan. However, Vanetsyan did not say how he would fulfil his claim.

Azerbaijan has officially stated that it does not hold any Armenian prisoners. Official Baku has announced that the 60 Armenian weapons in its possession are not captives, but terrorists.