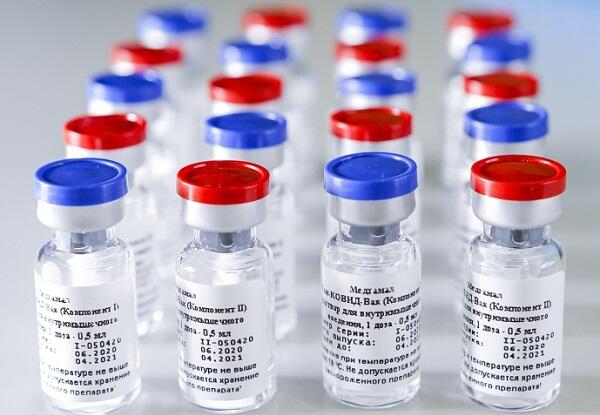 The Iranian Embassy in Moscow on Wednesday received the fifth consignment of ‘Sputnik V’ vaccine which includes 100,000 doses.

Axar.az reports that Iran’s Ambassador to Russia Kazem Jalali said that the shipment is to be sent to Iran by Mahan Air flight on Thursday.

Upon the order by President Hassan Rouhani, Iran began vaccination against COVID-19 with a Russian-developed vaccine – Sputnik V on February 9.

The son of Health Minister Saeed Namaki was the first Iranian person to receive the vaccine.

The top priority groups of people for vaccination were doctors and nurses working at intensive care units of the hospitals, Namaki said earlier on Sunday.

Iran has also bought some 16.8 million doses of COVID-19 vaccine from COVAX for vaccination of 8.4 million people, he said, however noting that more vaccines are still needed to be imported.

Iran took delivery of the first batch of Sputnik-V vaccines from Russia on February 4.