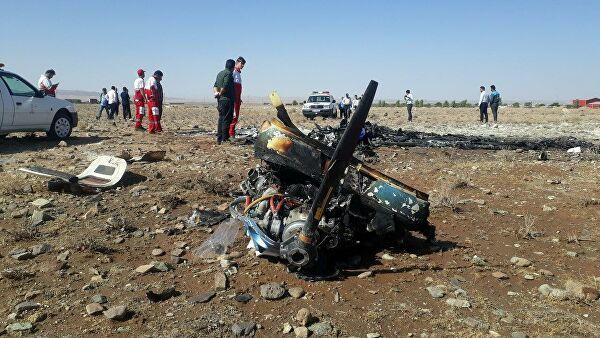 Ten officials have been indicted in Iran over the 2020 military shootdown of a Ukrainian passenger plane that killed 176 people, a prosecutor said Tuesday, an announcement coming just as Tehran begins indirect negotiations with the West over its collapsed nuclear deal with world powers.

Axar.az reports citing foreign media that more than 100 of the 176 victims -- at least one of whom was pregnant -- had ties to Canada, and 55 were Canadian citizens.

The timing of the announcement comes after Iran faced withering international criticism last month for releasing a final report into the shootdown of Ukraine International Airlines flight No. PS752 blamed human error but named no one responsible for the incident.