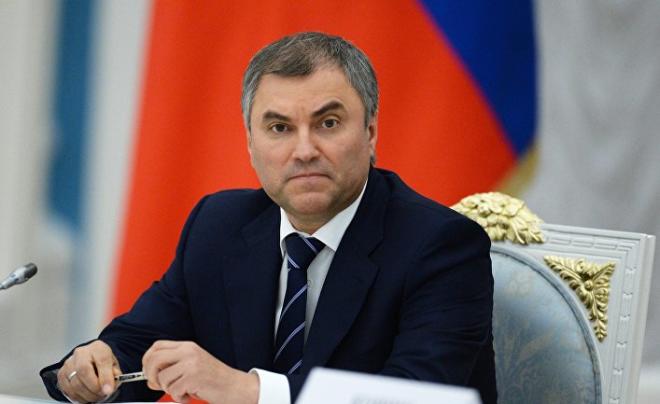 The US decision to impose new sanctions on Russia is hostile but predictable.

"The United States is losing ground, it has a lot of problems. It also wants to solve these problems at the expense of countries such as Russia, China, Europe and the Middle East. The entire arsenal of accusations in the United States is drained. It punishes itself by imposing sanctions. As a result, he will be forced to rebuild the ties he destroyed," Volodin said.