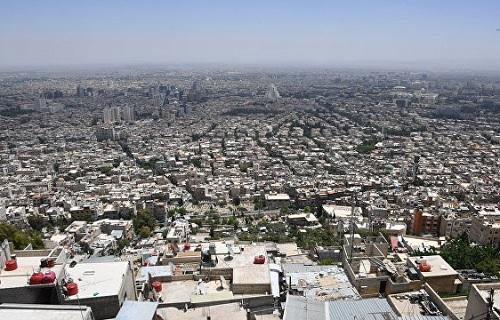 The "president" of so-called Abkhazia, Aslan Bjaniya, has left for Syria.

According to Axar.az, this information was spread by Bjania's press service. Bjania was welcomed in Damascus by Syrian Transport Minister Zuhayr Hazim.

The separatist leader is scheduled to meet with Syrian President Bashar al-Assad today.

Syria recognized the independence of Abkhazia and South Ossetia in 2018.