Turkish and the US FMs discuss regional issues 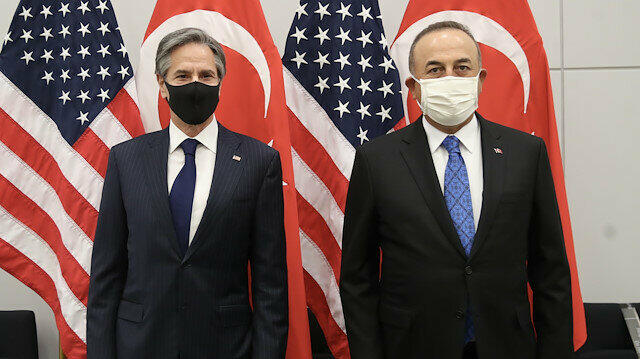 The Turkish foreign minister and his US counterpart discussed bilateral and regional issues in a phone call on Friday.

Axar.az reports citing foreign media that Mevlut Cavushoghlu and Antony Blinken discussed the UN General Assembly meeting on Palestine, as well as developments following a cease-fire announcement in Gaza, according to diplomatic sources.

The top diplomats also discussed Afghanistan, humanitarian aids to Syria, and developments in the Eastern Mediterranean, the sources added.