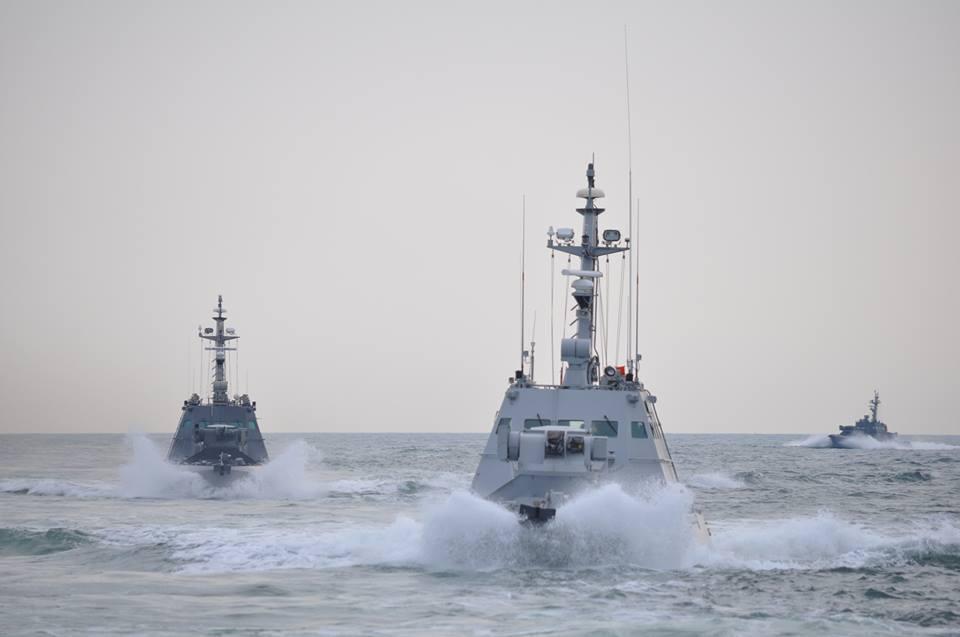 Russia warned Britain on Thursday that it would bomb British naval vessels in the Black Sea if there were any further provocative actions by the British navy off the coast of Russia-annexed Crimea.

Axar.az reports that Russia summoned the British ambassador in Moscow for a formal diplomatic scolding after the warship breached what the Kremlin says are its territorial waters but which Britain and most of the world say belong to Ukraine.

Britain said Russia was giving an inaccurate account of the incident. No warning shots had been fired and no bombs had been dropped in the path of the Royal Navy destroyer Defender, it said.