Israel shells Lebanon after rockets fired over the border 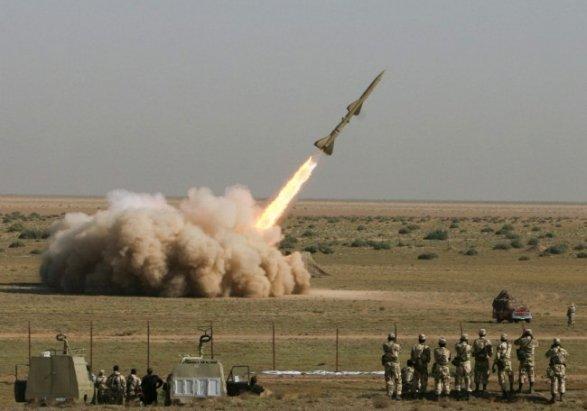 Axar.az reports citing foreign media that the army said in a statement that aerial defences intercepted one of the rockets, and the second fell in an open area. No injuries or damage were reported.

The rocket fire from Lebanon was the first cross-border fire since May when Palestinian militants launched rockets at Israel during the 11-day war between Israel and Hamas militants in the Gaza Strip.

The incident came hours after a Syrian military official said Israel carried out airstrikes near the northern Syrian city of Aleppo. The Syrian state news agency said air defences intercepted most of the missiles in the attack.