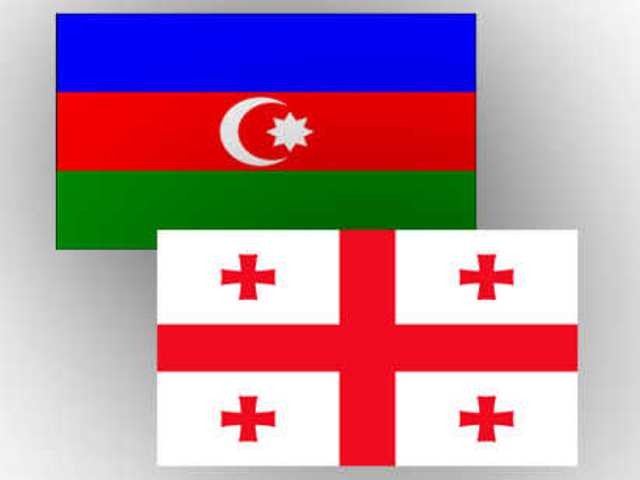 Georgia is pleased with the successes of the Azerbaijani Armed Forces, said Vakhtang Kapanadze, chief of General Staff of the Georgian Armed Forces.

He made the remarks held in Tbilisi June 24 in connection with the 98th anniversary of the creation of the Azerbaijani Armed Forces, APA reported.

He wished peace for Azerbaijan and the region: "Peace must be ensured in every country.”

Kapanadze said that Georgian-Azerbaijani relations in the military sphere are at a high level.