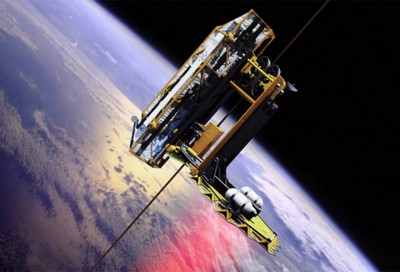 The United States is working on technologies to create combat orbital devices capable of hiding hidden strikes from space.

According to him, the United States is modernizing the whole range of means to deliver fast, accurate strikes on any type of target anywhere in the world:

"If we are talking about military-space vehicles, first of all, we need to include the X-37 orbital unmanned aerial vehicles. The first such device was developed in 2010, and now there are several of them. We understand that they can act as a nuclear warhead carrier. The United States plans to increase the number of such devices in space in the future. This is a serious challenge".