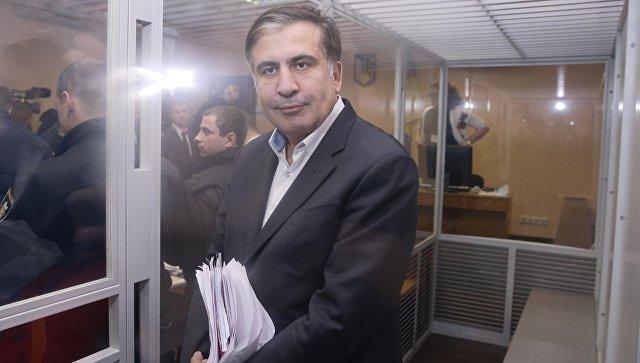 Former Georgian President Mikheil Saakashvili, who is on a hunger strike in prison, received a blood transfusion.

"One of Saakashvili's blood values ​​was bad, so the prison doctors and the ambulance crew helped me with the blood transfusion. Later, his condition stabilized," Kipshidze said.

He said the situation could recur and that treatment at the prison clinic would be difficult, and that Saakashvili needed to be taken to hospital.

Saakashvili was arrested on October 1 in Tbilisi. He is on a hunger strike in prison.