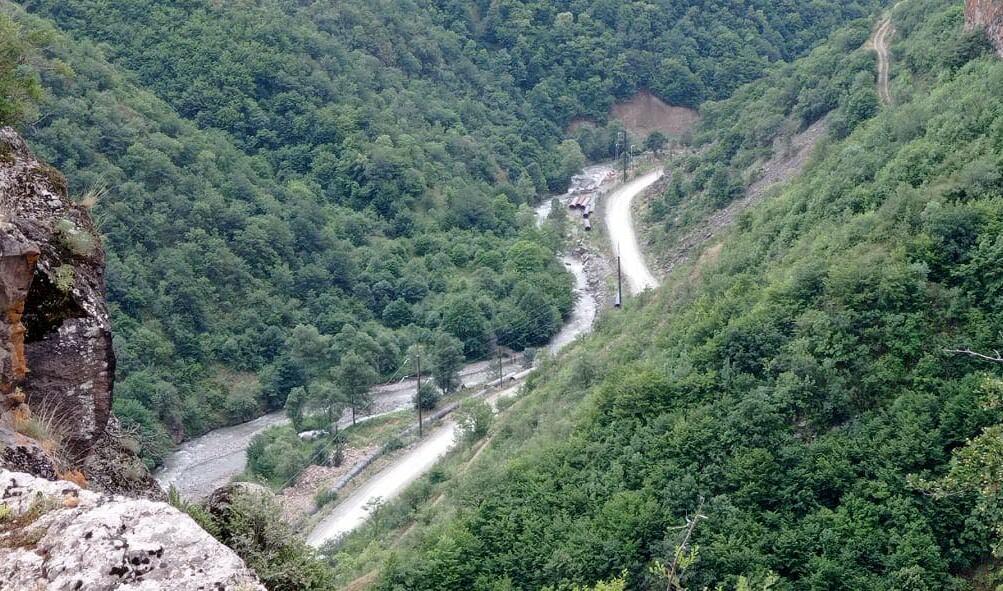 In addition to Azerbaijan, which defeated Armenia on the battlefield, Russia and Turkey also won at a more global level, while the United States and the European Union are the losers.

"The Armenian Diaspora has completely taken control of the government in Armenia, a factor that manifested itself during the Second Karabakh War. The Diaspora has put Armenia in a dangerous and almost destructive situation. His goal was to involve Russia in the conflict. The Armenian Diaspora in the United States wanted to inflame the Russian-Turkish war. But both countries won, and the ultra-nationalist representatives of the diaspora lost, "the expert said.

According to him, Azerbaijan's Karabakh economic zone will change a lot, and this model of rehabilitation can be an example for other regional conflicts:

"After the war, Karabakh will become a great place for 10 years. You will see rapid development there. Azerbaijan is also building its multipolar reputation through successful reintegration and the restoration of Karabakh. I think that this model of economic diplomacy can attract foreign players to invest. This model can be used to create a synergy between India, Pakistan and China, for example, to resolve the Kashmir conflict.