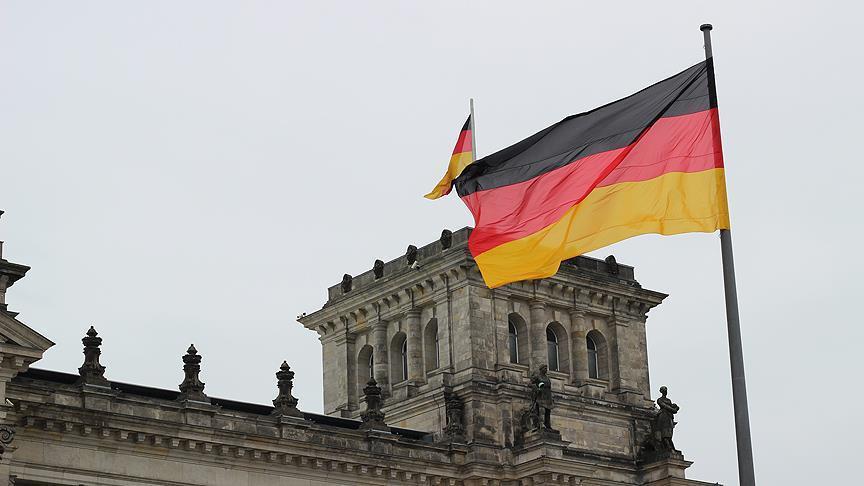 Germany would like to build the Fourth Reich – “Frankfurter Allgemeine Zeitung” draws attention to the words of the leader of Law and Justice.

Axar.az reports that, While Poland is arguing with the EU institutions about the rule of law, the government is tightening its tone against Germany,” notes the German daily Frankfurter Allgemeine Zeitung.

The words of Jaroslaw Kaczynski at the meeting of the PiS parliamentary caucus caught the attention of “FAZ”. Referring to the “Deluge” by Henryk Sienkiewicz, Kaczynski was said to have said: “Hard deadlines have come to the Europeans. The Germans have laid their cards on the table and want to build the Fourth Reich. We will not allow it! “.