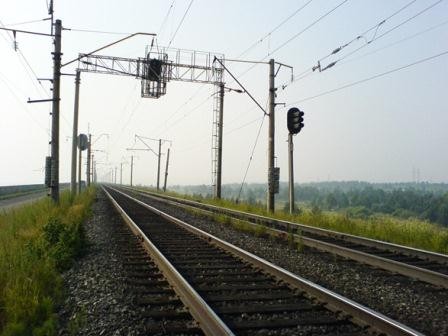 The North-South railway transportation corridor project will be discussed during the meeting of Azerbaijani, Russian and Iranian presidents in Baku in August, said Azerbaijan’s Foreign Minister Elmar Mammadyarov.

He made the remarks during a joint briefing with Russia’s Foreign Minister Sergey Lavrov in Baku July 12.

Mammadyarov noted that the North-South project has great economic prospects.

The exact date of the presidents’ meeting will be set in August, according to him.

The North-South transportation corridor is meant to connect Northern Europe to South-East Asia. It will serve as a link connecting the railways of Azerbaijan, Iran and Russia.

At the initial stage, the North-South corridor will transport 5 million tons of cargo with further expansion of transportation to over 10 million tons.