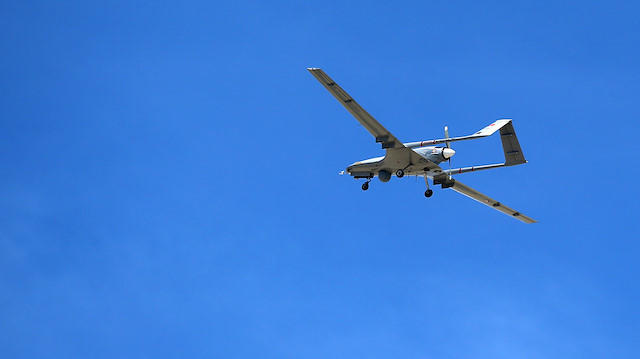 During the day, Russian air defense systems fired 21 Ukrainian anti-aircraft missiles, 22 RYAS missiles, and one missile from the Tochka-U complex.

Axar.az reports the statement came from the Russian Defense Ministry.

It is noted that the operational-tactical and military aircraft of the Russian Aerospace Forces destroyed manpower and military equipment in 96 districts in one day and a field radar post in the Konstantinovka district of the Kharkiv region.