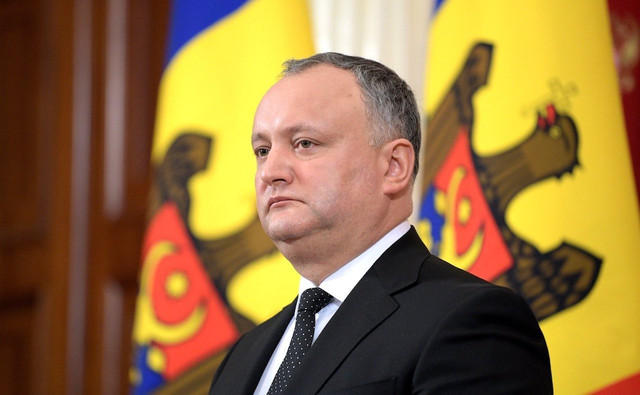 Moldova will not join the European Union (EU) for at least 10 years, perhaps never.

According to him, Moldova will suffer if it joins the EU anti-Russian sanctions.

Dodon said he was convinced that Moldova's candidacy for EU membership was not for economic support, but for the West's involvement in geopolitical games against Russia.