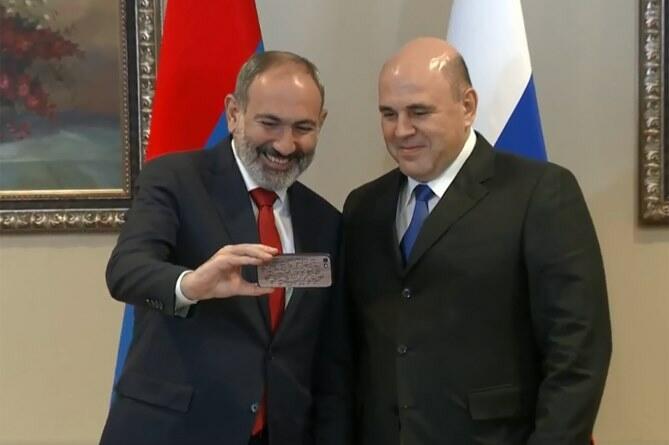 Axar.az reports that the Russian government released information about this.

It was reported that the parties discussed commercial and economic cooperation.

"Mishustin and Pashinyan also talked about the expansion of relations within the framework of the Eurasian Economic Union and preparations for the meeting of the Eurasian Intergovernmental Council to be held on August 25-26 in Cholpon Ata, Kyrgyzstan," the report said.