The US and China should intervene in the conflict! 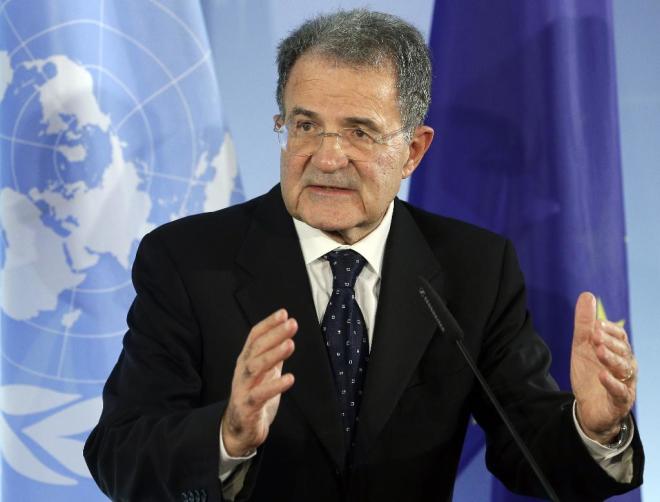 The US and China should intervene to resolve the conflict in Ukraine.

Axar.az reports that these words were said by the former Prime Minister of Italy and the former head of the European Commission (EC) Romano Prodi.

According to him, it will be difficult to continue negotiations between Russia and Ukraine until the United States and China settle the situation.

"The mobilization announced today by Russian President Vladimir Putin means that he does not want to lose on the front line, and therefore the confrontation has become a war of position. To put an end to this, negotiations between Ukraine and Russia are not enough, the intervention of the United States and China is necessary," said Prodi.