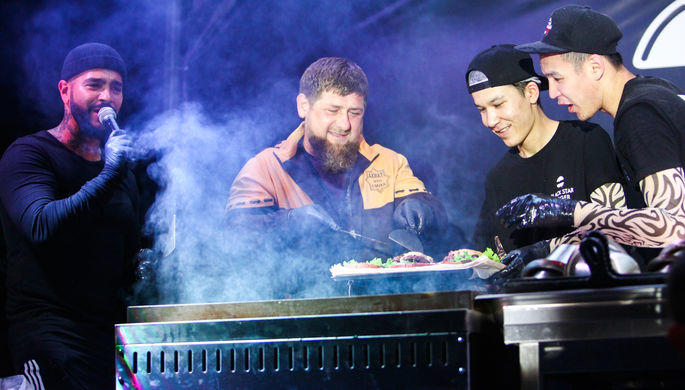 Chechen leader Ramzan Kadyrov wants to keep his army to fight for the region's independence after the end of Russian President Vladimir Putin's rule.

Axar.az reports that Russian political scientist Andrey Piontkovsky said with such a claim.

"Kadyrov's activity, dramatic and controversial statements show that he is already working in the post-putin and post-ruction paradigm. Let's not forget that Russia is a confederation of two states - Ichkeria and Russia. This confederation is based on the personal union of Putin and Kadyrov," Piontkovski said.