Poland asked Berlin: Give it to Kyiv, not to us! 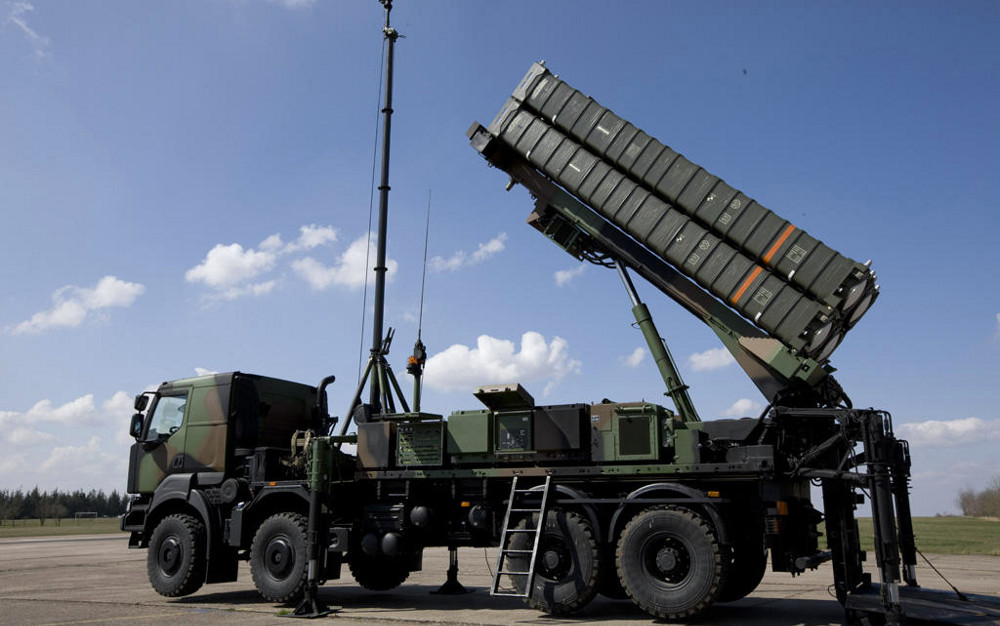 The Minister of Defense of Poland, Mariusz Blaszczak, appealed to Germany and requested that the "Patriot" batteries offered to Poland be handed over to Ukraine for deployment near the western border.

Axar.az reports that he wrote about it on his Twitter page.

"After the next Russian missile attacks, I asked Germany to transfer the "Patriot" batteries offered to Poland to Ukraine and place them on the western border. This will save Ukraine from further losses and increase security on our eastern border," Blaschak said.

It should be noted that the leader of Poland's ruling "Law and Justice" party, Jarosław Kaczynski, made a similar proposal yesterday.