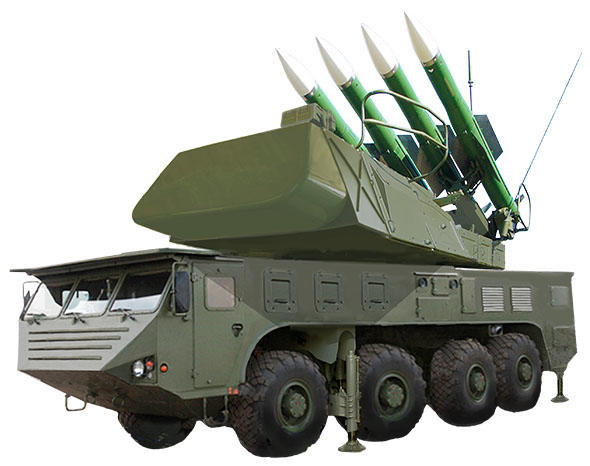 Russia will modernize another batch of T-72 main battle tanks for the Belarusian Army, Russia’s Federal Service for Military and Technical Cooperation told TASS at the 9th Milex-2019 international arms show in Minsk on Wednesday.

Axar.az reports citing foreign media that "the tanks modernized earlier were delivered to Minsk in November 2018. At present, the issue of modernizing another batch of tanks in the interests of the Defense Ministry of the Republic of Belarus is being considered," the federal agency said.

A source in the Belarusian Land Forces told TASS that fifteen T-72B tanks had been upgraded to the level of T-72B3 tanks of the 2016 version for the Republican Defense Ministry.

"The upgrade of 10 more tanks is expected," the source said.

The upgraded T-72B3s will be the most advanced and effective main battle tanks in the Belarusian Army, the source added.