Russia has proposed to protect the Arab world from PUAs 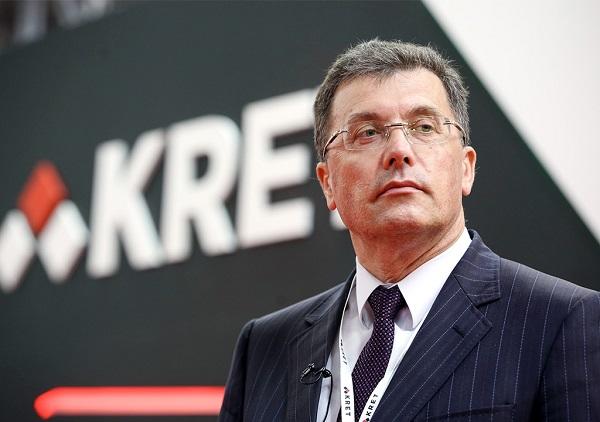 Axar.az reports this was stated by the Director-General of the Company Alexander Mikheyev.

According to Mikeyev, the proposed radio-electronic weapons are capable of protecting a wide area, as well as special objects from PUAs, including drones.