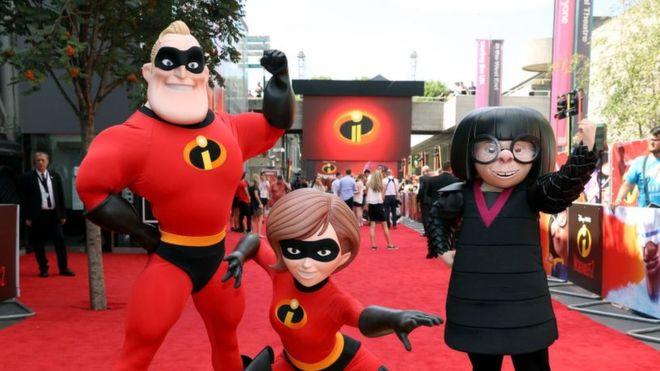 Disney is preparing another live-action Star Wars spinoff as it looks to lure viewers to a new video streaming site.

Axar.az reports citing BBC that the media giant announced the plans as it reported a record financial year, boosted by box office hits such as the Incredibles 2 and Ant-Man and the Wasp.

Executives cited the Star Wars series as an example of the new investments they are making in content as the firm shifts its focus to online streaming.

The move follows increased competition from giants such as Netflix.

"We're looking at the marketplace, we're seeing disruption and we're reacting to it, hopefully on a timely basis so we can take advantage of the trends," chief executive Robert Iger said.