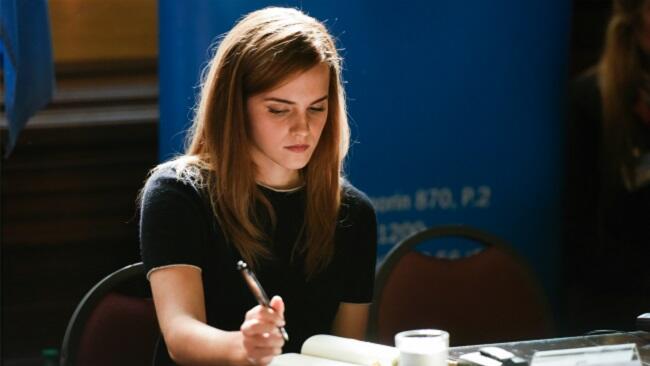 Axar.az reports citing foreign media that the actress, who is known for her portrayal of Hermione Granger in the Harry Potter movies, reposted a May post from the Bad Activist Collective on Instagram on Sunday that depicts pro-Palestine activists marching with the words "Solidarity is a verb" prominently displayed on the image.

Watson's post garnered widespread acclaim from pro-Palestine Instagram users, several of whom thanked her for her support in the comments section, and posted the emoji of the Palestinian flag, many with the hashtags #FreePalestine and #PalestineWillBeFree.