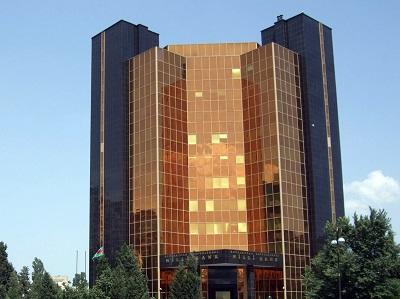 Daily turnover of securities at the Baku Stock Exchange (BSE) amounted to 212.7 million manats on May 9.

Most of the transactions accounted for the placement of notes of the Central Bank of Azerbaijan and amounted to 203.4 million manats. The transactions were concluded at the price range of 99.4959 - 1,013.3333 manats per note.

The transactions on bonds in the secondary market accounted for 4.9 million manats.

During the day, deals were concluded on manat bonds of the Azerbaijani Ministry of Finance (4.87 million manats) and the Azerbaijani state oil company SOCAR ($10,300 – 17,500 manats).

The volume of transactions in the BSE secondary stock market reached 1,100 manats.

During the day, 28 stock transactions were concluded.