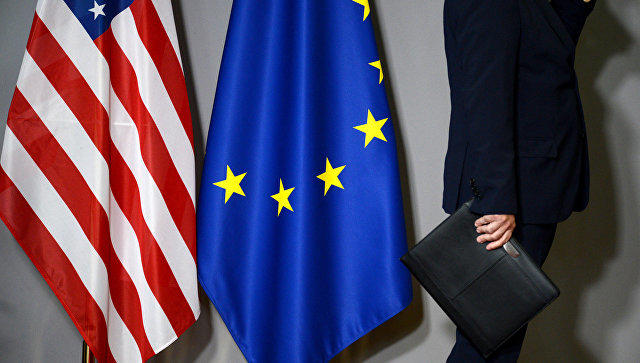 The United States will impose 10% tariffs on aircraft and 25% on other industrial and agricultural products from the European Union as part of a World Trade Organization penalty award in a long-running aircraft subsidy case, an official with the U.S. Trade Representative’s office said on Wednesday.

The aircraft duty, however, will not apply to aircraft parts, the official told reporters on a conference call, sparing Airbus’ (AIR.PA) production in Alabama from higher costs, as well as Boeing Co’s (BA.N) use of European parts in its U.S. production.

The tariffs are expected to take effect on Oct. 15, the official said. He did not specify the total amount of EU goods to face tariffs. The WTO allowed the EU on Wednesday to slap import tariffs on $7.5 billion worth of European goods over illegal EU subsidies handed to Airbus.