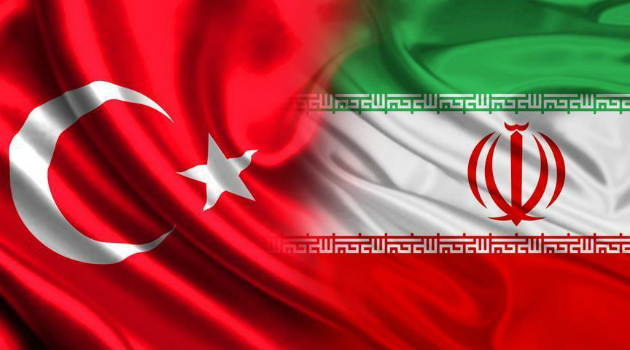 The charges unsealed in federal court in Manhattan mirror those against one of Halkbank’s former executives, Mehmet Hakan Atilla, who was found guilty and sentenced to prison after a trial in the same court last year.

Axar.az reports citing Mehr News the scheme allegedly took place between 2012 and 2016. Prosecutors said it mostly involved masking money transfers and revenues caused by selling oil and gas in the international markets so that this move is considered as a violation of sanctions imposed by the US against Iran.