​Pig hearts could be used in human transplants 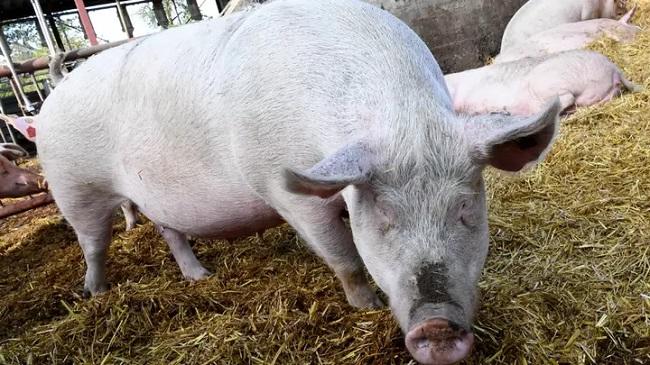 Pig hearts could be adapted for human use within just three years, the surgeon who pioneered heart transplantation in the UK has revealed.

Axar.az reports Sunday Telegraph that Sir Terence English, 87, performed Britain's first-ever successful heart transplant 40 years ago, and now believes 'xenotransplantation' (transplanting organs or tissue from one species to another) could be the next step.

English said his mentee from the groundbreaking 1979 operation will attempt to replace a human kidney with a pig's before the end of this year - something he thinks could pave the way for similar, yet more complicated organ transplants.

He told the newspaper: "If the result of xenotransplantation is satisfactory with porcine kidneys to humans then it is likely that hearts would be used with good effects in humans within a few years.

"If it works with a kidney, it will work with a heart. That will transform the issue."

English added: "There will be animal rights people who will say it's entirely wrong.

"We'd be hard-pressed to put a modified organ into a human until it's been tested in a large animal."