5 billion doses of vaccine have been given worldwide 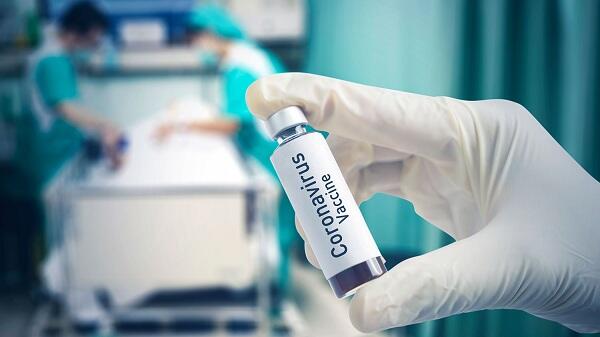 As of August 24, the number of doses of the vaccine against the COVID-19 virus worldwide has exceeded 5 billion.

Axar.az reports which keeps statistics on vaccinations, China has the highest number of vaccinations in the world - 1 billion 990 million doses. In India, which ranks second and third, 582 million 240 thousand doses were vaccinated, and in the United States - 363 million 270 thousand doses.