Driver attempts to run over servicemen in Israel 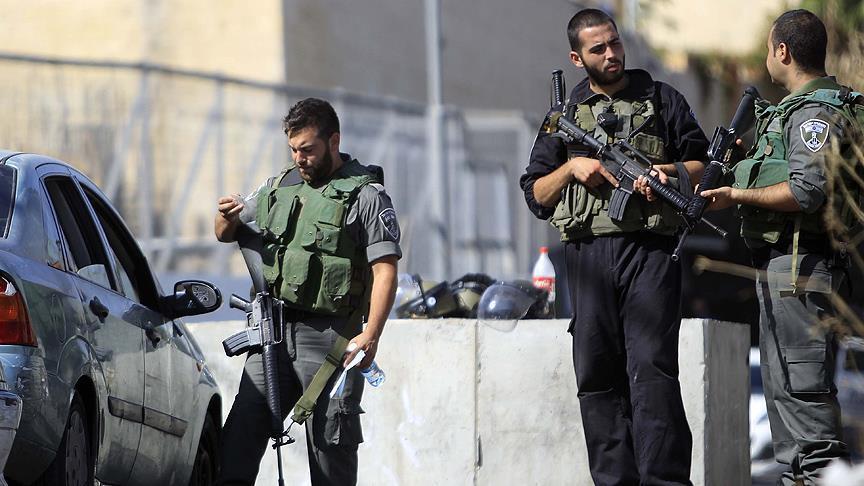 The driver of the vehicle tried to run over forces stationed near the Tomb of the Patriarchs but was shot dead by troops, according to the Israel Defense Forces.

There was no immediate information on the attacker’s identity.

No soldiers were injured during the incident, the IDF said.