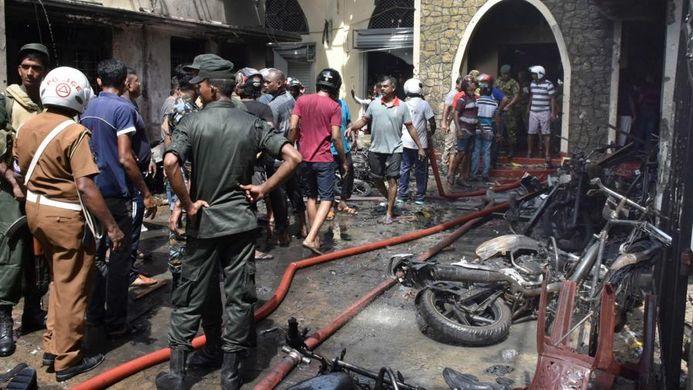 The number of people killed in a series of explosions that took place on Sunday in Sri Lanka has reached 290, the Hindustan Times newspaper informed on Monday citing police sources. Around 500 people have been injured.

A series of eight explosions in the island country during Easter celebrations on Sunday targeted churches, hotels and also an area close to the capital’s zoo and near Dematagoda, Colombo’s suburb. Most of the terror attacks were committed in the capital city of Colombo. No extremist group has claimed responsibility for the attacks.