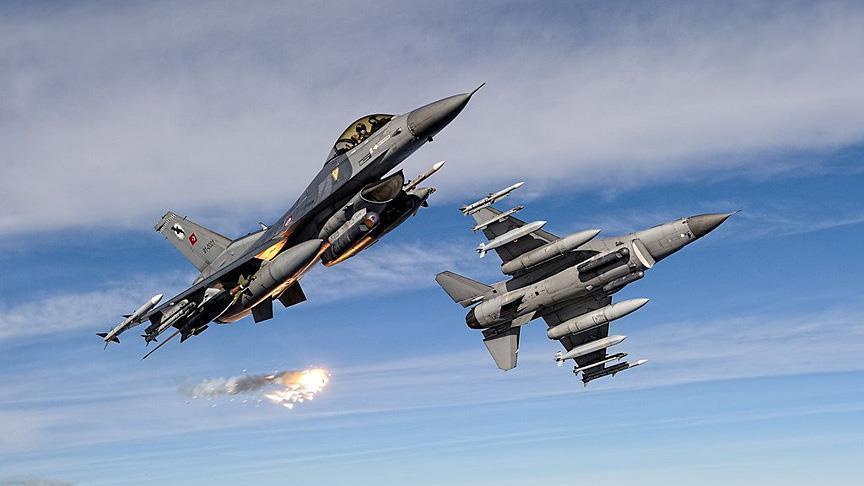 Axar.az reports citing AA that the airstrike was conducted in the Haftanin region as part of the ongoing Operation Claw-3, the ministry said on Twitter.

On May 27, Turkey launched Operation Claw against the PKK in the Hakurk region of northern Iraq.

Over 400 PKK terrorists have been “neutralized” in northern Iraq over the past four months, according to the ministry.

In its more than 30-year terror campaign against Turkey, the PKK - listed as a terrorist organization by Turkey, the U.S., and the EU - has been responsible for the deaths of 40,000 people, including women, children, and infants.