Attack on Turkey's ally in Syria 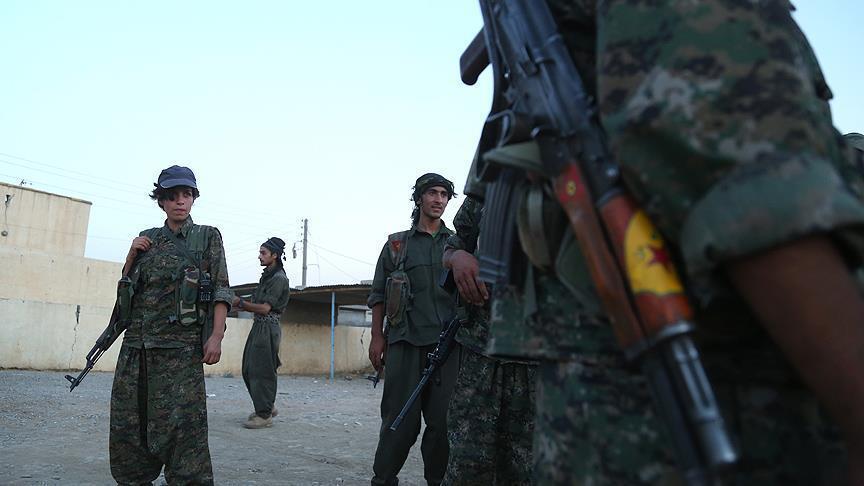 The PKK-YPG terrorists attacked the Syrian National Army (SNO) base in the Azez region of Syria.

Axar.az reports this was reported by the Turkish press.

One SNO fighter was killed and 4 wounded in the attack. One of the wounded was taken to Kilis state hospital in Turkey because of his condition.