Azerbaijan to Armenians: get ready to de-occupy lands 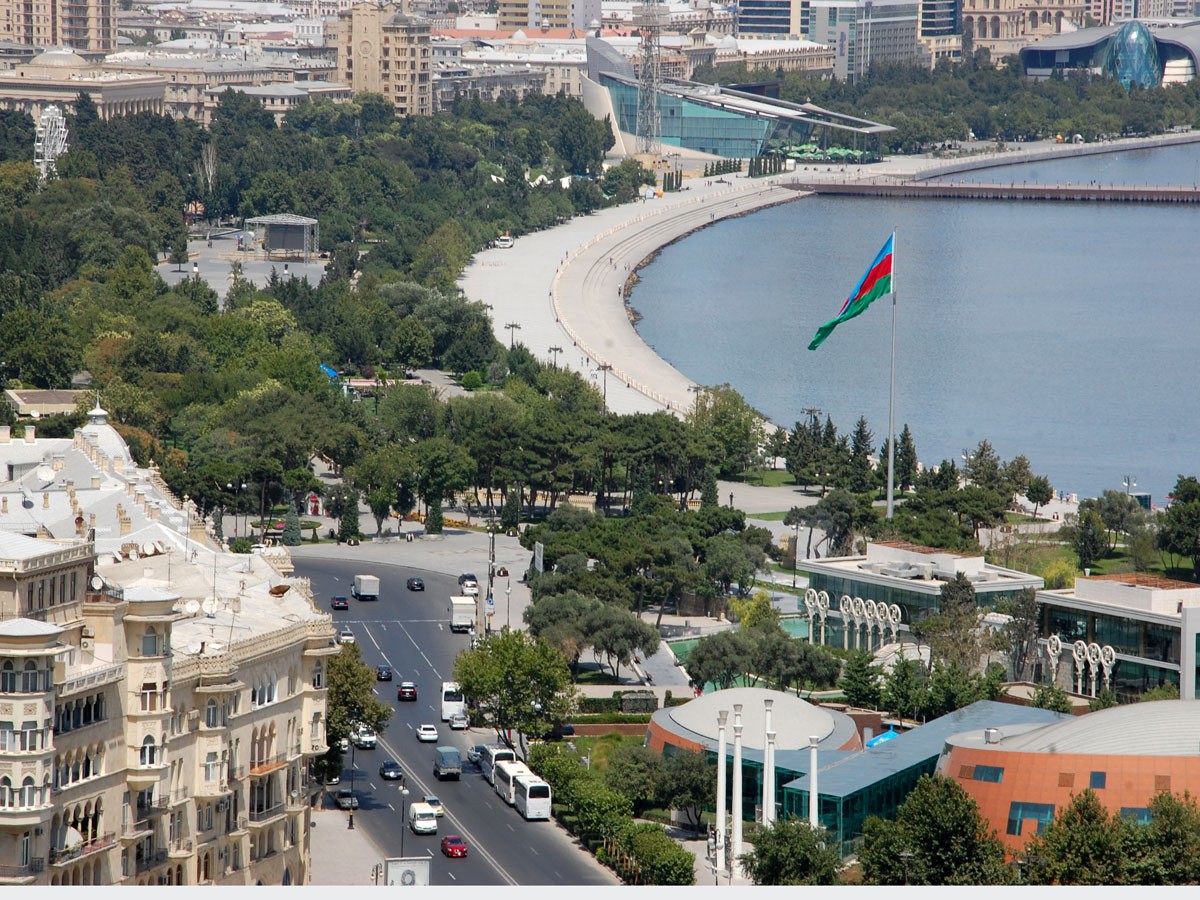 Armenia should prepare its population for withdrawal of Armenian forces from the occupied Azerbaijani territories and removing the major consequence of the conflict that will create conditions for considering other political issues, said Azerbaijan’s Permanent Mission to the OSCE at the OSCE Permanent Council’s meeting on Oct. 4.

Azerbaijan’s Permanent Mission told Trend Oct. 6 that in its statement the mission noted that Armenia is far from engaging in the constructive search for peace and conflict resolution in the region.

“It is curious that the representative of Armenia – a country that bears full responsibility for unleashing the war, perpetrating aggression against Azerbaijan, carrying out ethnic cleansing on a massive scale, committing other heinous crimes, including massacres in Khojaly, advocating undisguised racist ideology – attempts to lecture here on such notions as human rights,” says the statement.

The Azerbaijani mission called on the Armenian ambassador to reconsider his perceptions of the April events which were results of constant provocation of the Armenian side against civilian population of Azerbaijan residing along the line of contact of the Azerbaijani and Armenian troops.

As for the technical questions related to the expansion of the office of Ambassador Andrzej Kasprzyk, special representative of the OSCE chairperson-in-office, Azerbaijan presented its position on this issue on a number of occasions and has submitted its proposal to the German Chairmanship and the OSCE Minsk Group’s co-chair countries that reflect the understanding reached in the recent high level meetings, says the statement.

The Azerbaijani mission noted that Armenia is the only country in the OSCE, which thinks that under the Helsinki Final Act, self-determination means unilateral cessation and violation of human rights of hundreds of thousands of people.

Azerbaijan’s Permanent Mission to the OSCE also expressed its concern over the large-scale illegal economic activities that are carried out with support and direction of Armenia that are not aimed at providing so-called humanitarian assistance, but pursue the goal of illegally exploiting resources in the occupied Azerbaijani territories.