"This is a terrible crime against Turkey's statehood" 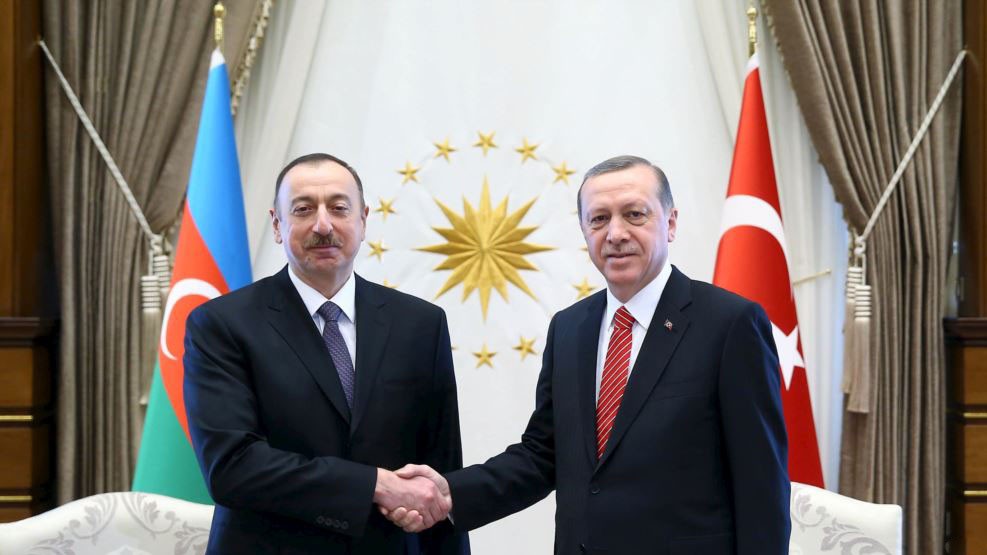 Text of the letter says:

Last night, I followed with great anxiety and regret the developments as a coup was attempted in Turkey.
On the one hand, this is a terrible crime against Turkey's statehood, on the other hand, against the people of Turkey, its will and choice.

I am confident that as a result of the resolute measures which you took to prevent the coup attempt demonstrating the unity of the people and government of Turkey, the situation in the brotherly country will soon normalize.

Dear brother, on behalf of the people of Azerbaijan and on my own behalf, I extend my deep condolences to the families and loved ones of the martyrs who gave their lives while preventing the coup attempt, and wish the injured the swiftest possible recovery."